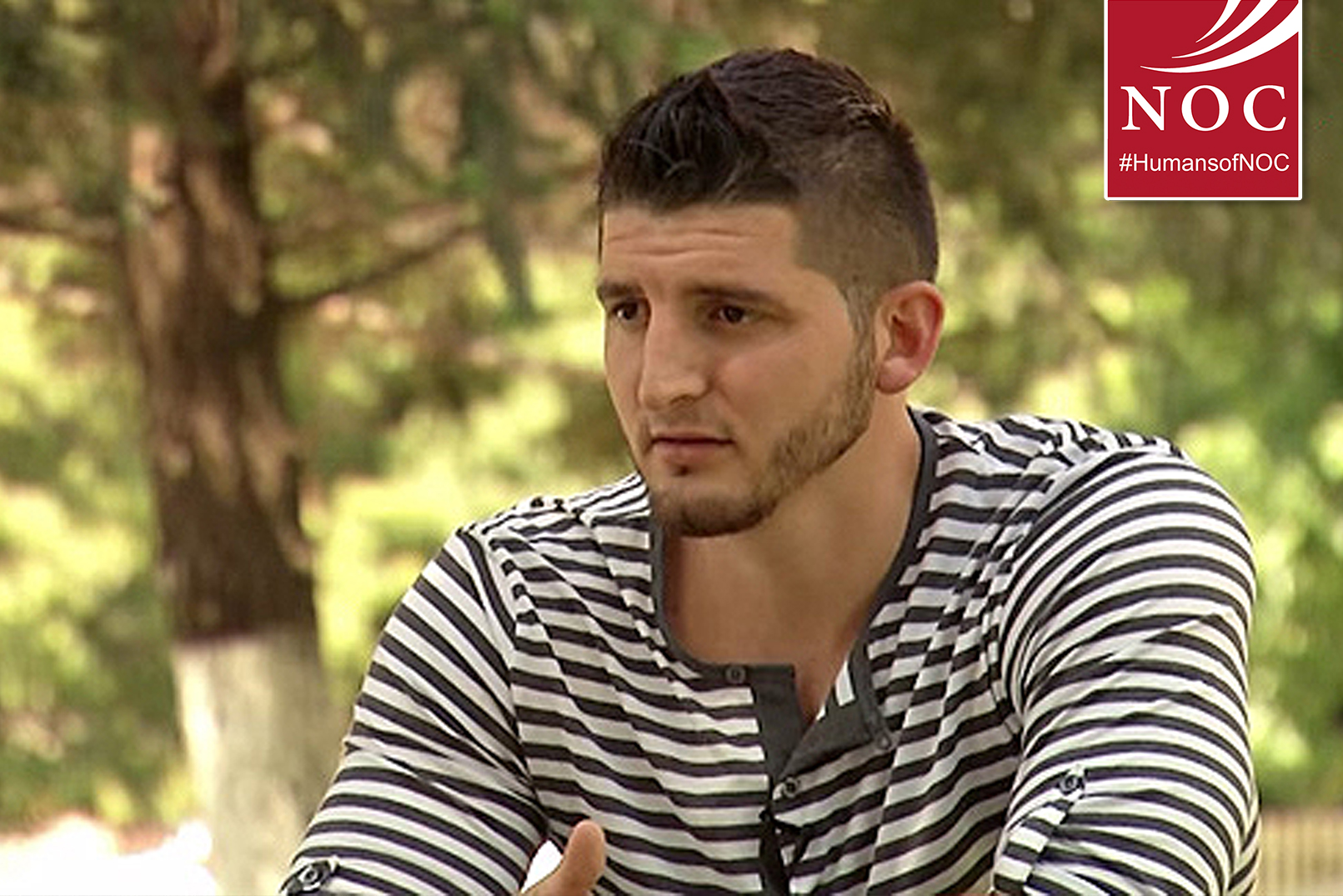 “We spent two months in a refugee camp in Macedonia and then it took us another two months to get to the United States.”

When I was just 9 years old my family and our people were in the middle of war-torn Kosovo. It was 1999 and Serbia wanted us out. It was really just a matter of who was more dominate and they (Serbia) got us out.

I still remember the day the Serbian army stormed our home. That was the day my life changed forever. They kicked in the door and big army guys stormed our home with guns. I was just a little kid at the time and I was scared. They told us if we didn’t get out of the house they were going to shoot my mom and dad.

We had no choice and nowhere to go, they were bombing houses everywhere. We ended up having to live in the woods for about a month. It was tough, but we had to do it. We had no food and my brother would risk his life and sneak back passed the army to our house every day to get eggs and things to help us survive. One day, my brother went with my cousin to get food and he heard a scream, he looked back to see my cousin being beaten up by 3 big guys. They begged the army to let my cousin go and they told them he could go and just as they started to walk off, my brother looked back and saw them shoot my cousin in the back of the head. He died right in front of my brother’s eyes. It didn’t make sense to me how they were killing kids and grown-ups and just everybody.

Eventually, our family ran from Kosovo through the woods. We spent two months in a refugee camp in Macedonia and then it took us another two months to get to the United States. We took a lot of bus rides and a lot of trains, I didn’t know where I was going after the war, but we came to the United States and landed in San Antonio. I didn’t know why I ended up in San Antonio, but I later found out that an American family was sponsoring us to come to the U.S.

When we first got to the U.S. we didn’t speak any English and all we had were the clothes on our backs, but we made it. That’s been 15 years ago now and my family has worked hard; we own our own home and my parents own a Greek restaurant in Kerrville, TX. Even as a kid I felt I had to do my part. I worked hard on my academics and even harder on learning the game of basketball because through sports I saw a way to help pay for my education.

In 2012, Northern Oklahoma College opened the first doors to my career and education. They offered me a scholarship to play for the Mavericks for two years and gave me the education I needed to transfer to Newman University, where in 2014, I obtained my Bachelors in Sports Communications, the first college degree in my family. The scholarship opportunities I’ve been given still bring tears to my eyes; some may think it’s because I’m sensitive or emotional, but the truth is I promised my mom that I would study and practice hard, and that I would get a scholarship to pay for my own education so that she would not have to worry.

Now here I am in 2016, I’m working on my first year of my Masters in Organizational Leadership at Newman University in Wichita and am also the Assistant Coach for the women’s basketball team. I’m thankful for all the opportunities I’ve been given, thankful for my education, and thankful for the scholarships that have allowed me to have and education. One day I hope to continue on with my love for basketball and have a career job as a head coach.

Times in my life have been tough, tougher than most will ever face in an entire lifetime, but my mom was right, we did make it!