If you have questions concerning an upcoming event or need additional information, please contact the
Northern Oklahoma College
Development Office at
580.628.6214.

Former Oklahoma State Regent Carl Renfro and the late Carolyn Renfro established the Carl and Carolyn Renfro Endowed Lectureship Program with a gift in 2006. The primary purpose of the endowment is to provide support to cultivate and enhance the cultural and community enrichment offerings in northern Oklahoma to include lecture and performance series at Northern Oklahoma College Tonkawa and in the Ponca City area.

The Oak Ridge Boys are set to appear at Northern Oklahoma College Tonkawa on Feb. 16. On their 2023 Front Porch Singin’ Tour.  Tickets go on sale Jan. 19. 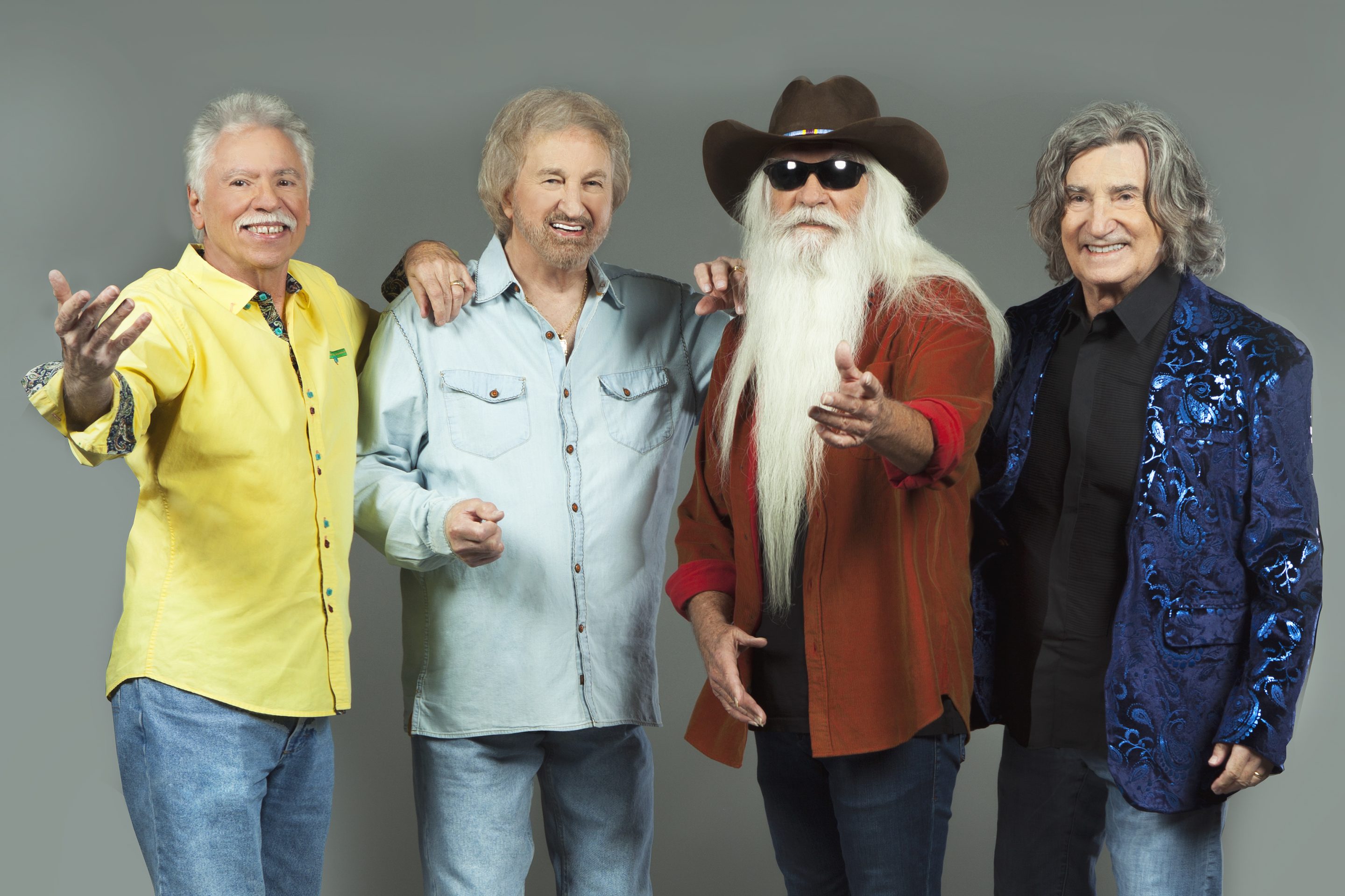 Back by popular demand, the Grammy Award winning Oak Ridge Boys will be appearing at Northern Oklahoma College Tonkawa Thursday, Feb. 16, as part of the Renfro Spring Lectureship Series.

The event is sponsored by the Renfro Endowed Lectureship Program and Northern Oklahoma College. The dinner will be held at the Renfro Center at 6 p.m. while the concert will be held in the Kinzer Performing Arts Center at 7:30 p.m.

Tickets may be purchased on a first come, first served basis for the event beginning Thursday, Jan. 19 at 9 a.m.

A reserved table with seating for eight may be purchased for $400, which includes dinner in the Renfro Center and concert in the Kinzer Performing Arts Center with preferred lower section seating.

Individual tickets for the concert may be purchased at a cost of $20 each. The tickets are non-refundable.

Tickets may be purchased by credit card by calling 580-628-6214 or in person at the NOC Development Office, Vineyard Library-Administration Building, NOC Tonkawa.

The Oak Ridge Boys previously appeared at NOC in spring 2019.

Former Oklahoma State Regent for Higher Education Carl Renfro and the late Carolyn Renfro established the Carl and Carolyn Renfro Endowed Lectureship Program with a gift in 2006 to provide support for cultivating and enhancing the cultural and community enrichment offerings to northern Oklahoma on the Tonkawa campus and in the Ponca City area.