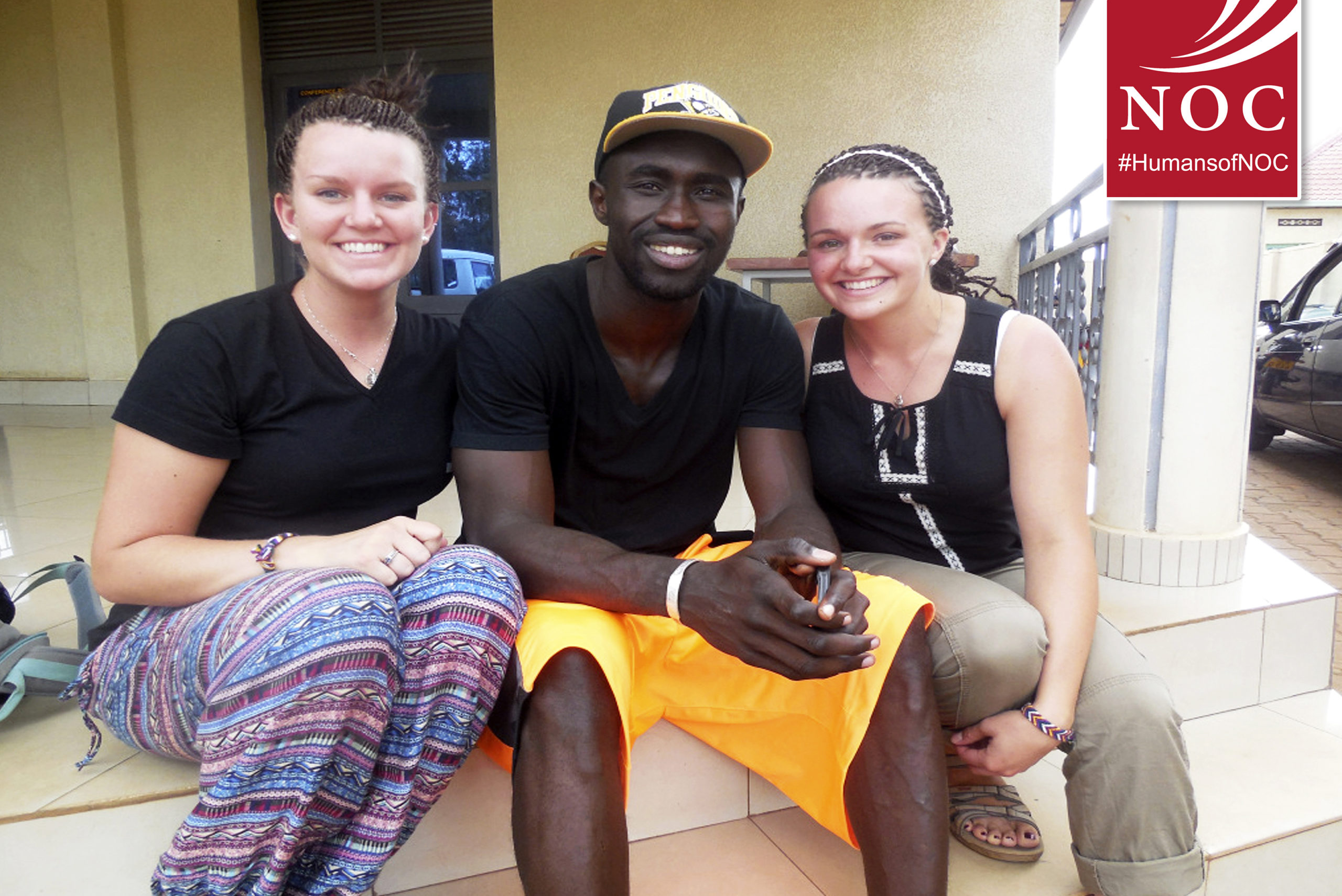 “I knew this would be the end of my professional basketball days, but my heart wanted me to work with kids from this impoverished country; to help give them the same opportunities that have blessed me.”

I grew up in Dakar, Senegal. I was the youngest of six children. I always had a passion for the outdoors and sports. I remember seeing the game of basketball for the first time through my aunt, she played and starred on the Senegal National Team; the sport immediately took my interest. My uncle Makhtar Ndiaye spent a lot of time teaching me about the game. He was a forward for the University of North Carolina and the first Senegalese to play in the NBA in 1999.

I left my family at 15 to attend the SEED (Sports for Education and Economic Development) Academy boarding school. I was there for three years. As a sophomore, I caught the eye of Nate Pomeday, head coach for Lake Forest Academy in Illinois. He offered me a scholarship to play basketball and attend high school in the United States. I’ll never forget him walking into the room and telling me, “Make sure your parents get a passport because you have a school in Chicago that wants you to come and play.”

Growing up in a large family paying for an education was tough to afford. My family recognized this opportunity for me and accepted the scholarship.

After high school I attended Palm Beach State for one year before transferring to play with the Mavericks at Northern Oklahoma College. It was there that I earned my first college degree, an Associates in Arts and Science. My time at NOC was a blessing. The classes were small and the environment was welcoming. The instructors and staff at Northern really make you feel like you’re part of a family and that’s a BIG thing when you’re over 8,000 miles away from home. The education and degree that I received at Northern allowed me to continue on and obtain my Bachelor’s at Dallas Baptist University.

After college I desperately wanted to provide financial help to my family back home in Senegal, but was contemplating playing basketball in Spain. Shortly after graduation though, I received a call from Amadou Fall, the Executive Director of SEEDS and the President of NBA Africa asking me to return to Africa and work in Rwanda as part of the “Shooting Touch” program.

I knew this would be the end of my professional basketball days, but my heart wanted me to work with kids from this impoverished country; to help give them the same opportunities that have blessed me. After much prayer and consideration, I accepted the opportunity to become one of two graduate students from the United States to work for the program in Rwanda. 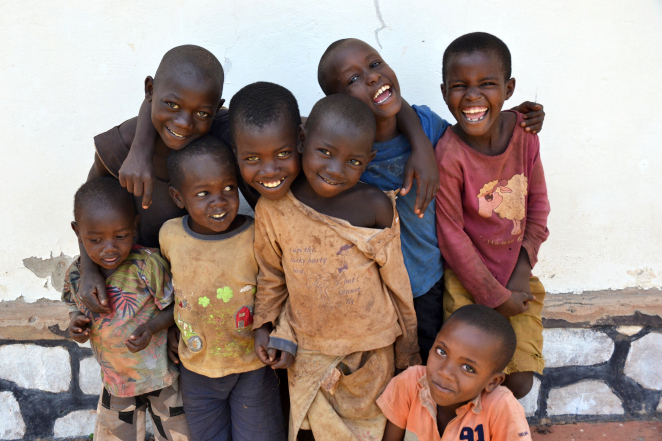 I just couldn’t turn away from helping the kids. There are so many that have to sleep on the floor at night, don’t have water at home, may not have shoes and might not eat, but one meal a day, if they eat at all. It’s important to show these kids there is a way out, that being healthy, playing sports and a good education can give you a way to overcome.

The “Shooting Touch” program gave me a grant to spend a year building basketball courts and developing youth basketball programs in Rwanda. I was nervous about leaving America to go back to Africa, but I did, and my experience was nothing short of extraordinary.

After I finished the program I was accepted to Dallas Baptist’s Business School. I’m currently an Assistant Coach for the basketball team and am pursing my MBA. My dream is to one day work for the NBA and develop youth basketball programs in Africa, so I can lead other young people to an education and help them better their lives. 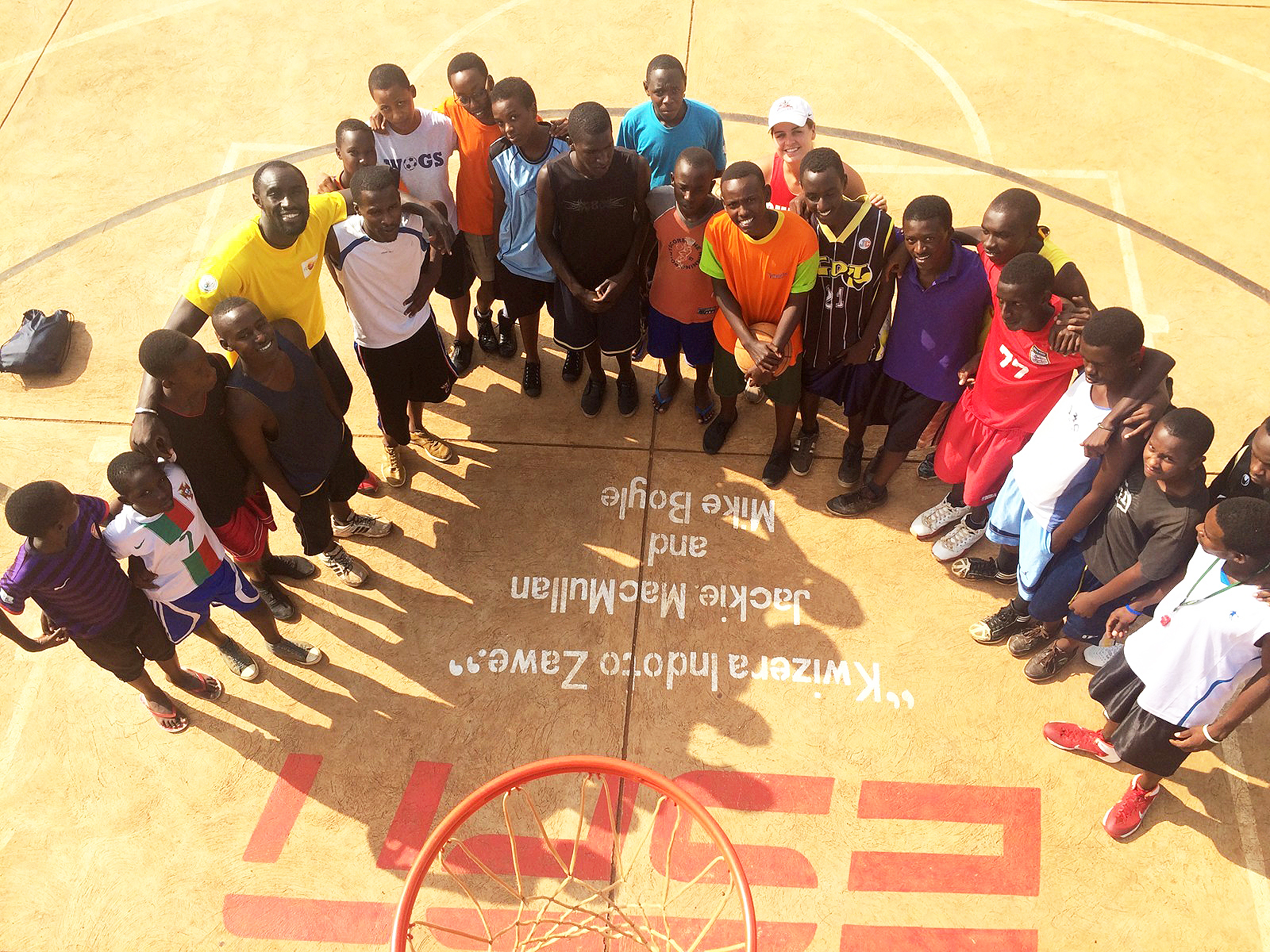