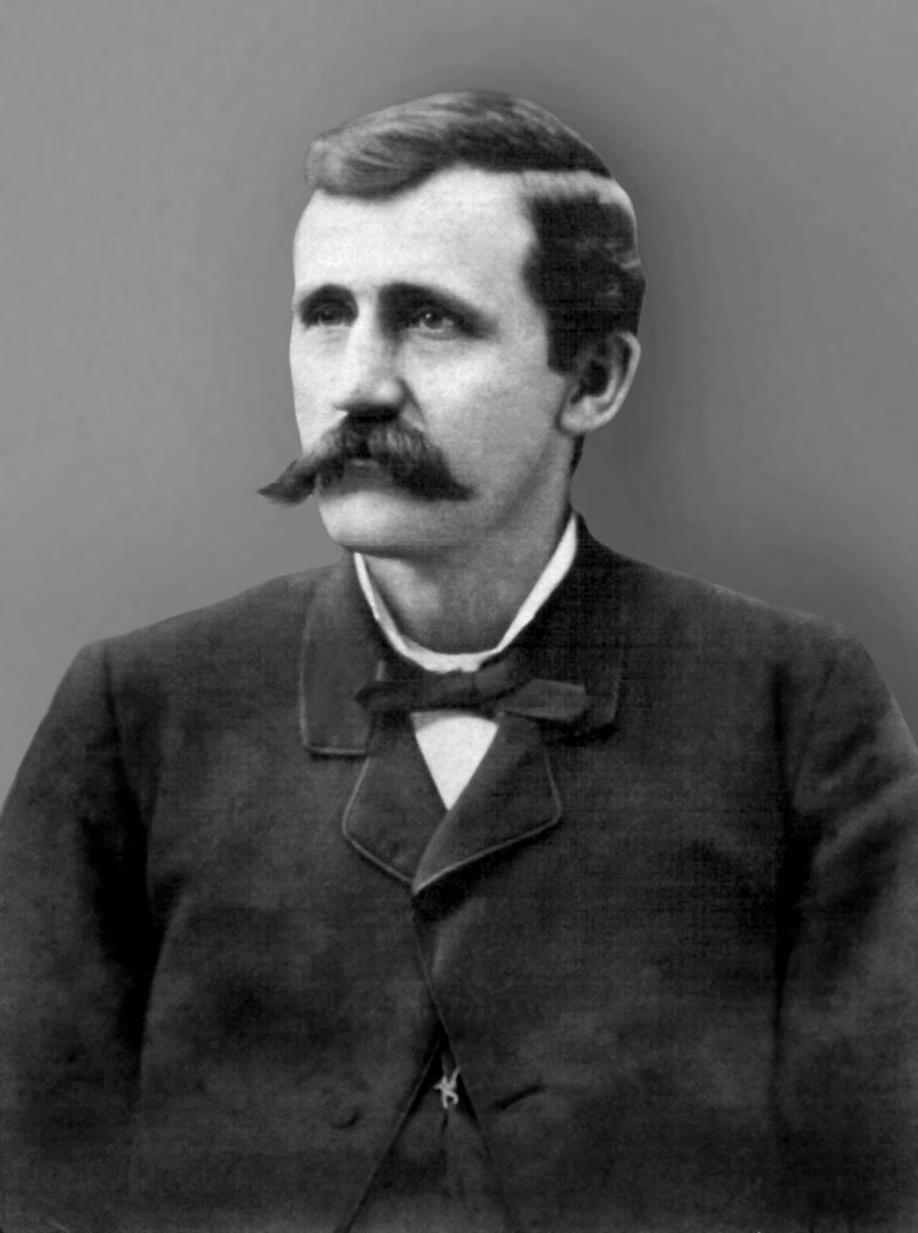 The history of Northern Oklahoma College began in 1901 when the Honorable James Wilkin realized the need for a college in the Tonkawa, Oklahoma area. Thus, the sixth Territorial Legislature passed an appropriation bill on March 1, 1901 for the establishment of the University Preparatory School at Tonkawa. The doors opened to 217 students and 7 faculty.

During the first two decades, the school served primarily as a “feeder” institution for the University of Oklahoma and paralleled the university curriculum of music, foreign languages, business, literature, and military science. In addition, the school served as a cultural center for the performing arts, a distinction that continues today with the 2006 dedication of the Kinzer Performing Arts Center.

Of utmost importance was the school’s first accreditation by the North Central Association of Colleges and Universities in 1948. Then, with the passage of the Higher Education Code in 1965, the institution received its present name, Northern Oklahoma College, and the three-person Board of Regents was expanded to five members. During the last two decades, Northern has expanded it physical plant, broadened its curriculum, increased its student enrollment, and developed campuses in Enid and Stillwater.

Additionally, Northern is a leader among Oklahoma colleges in technological advances in developing multiple on-line and interactive television courses that serve students in rural and remote areas who could not otherwise attain a college degree. The educational achievements of this school, and the opportunities it affords for the expansion of knowledge, culture, and training are manifest in the recognition and support currently and historically given it by area residents and businesses, by state agencies, and by Oklahoma peer institutions.