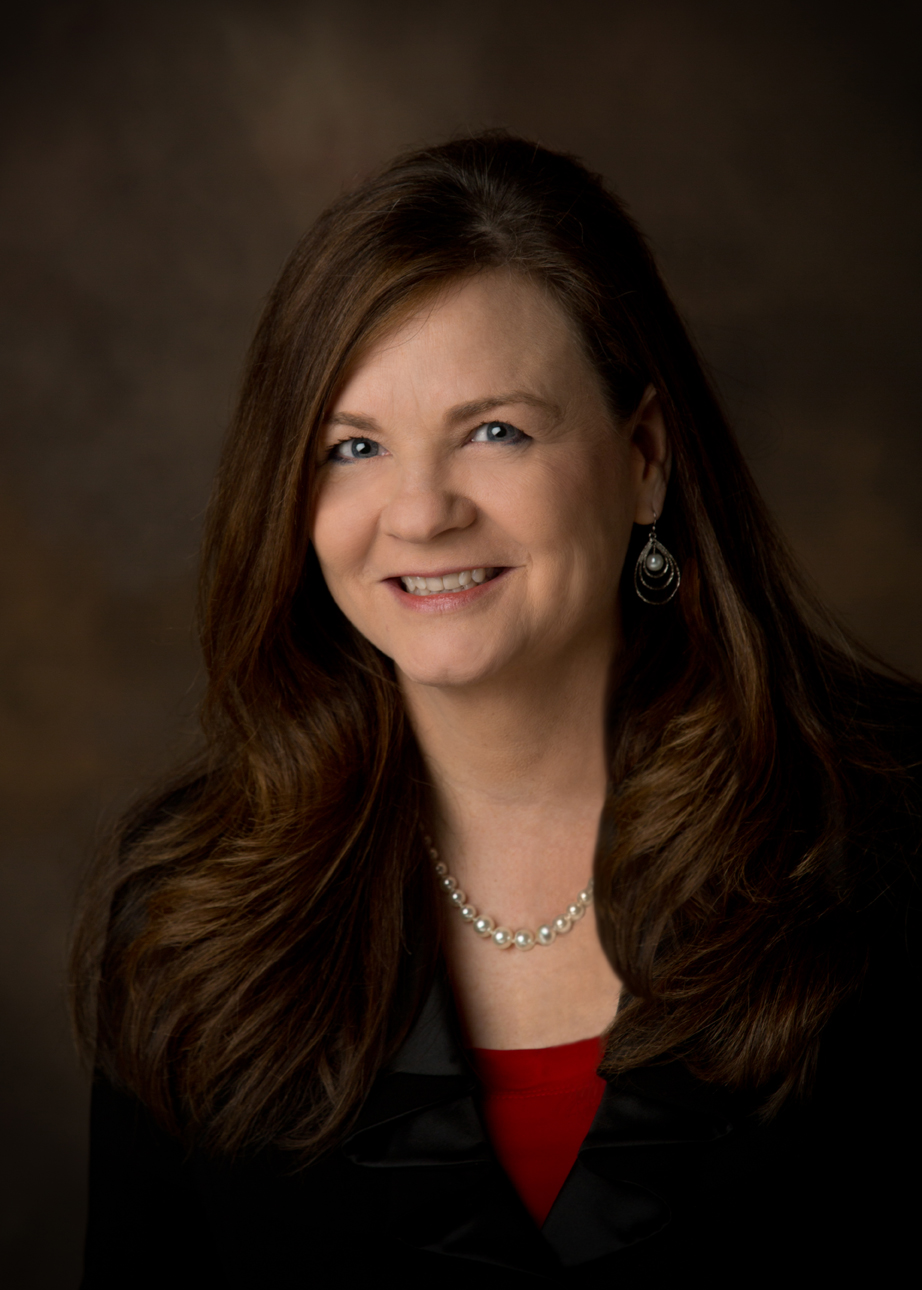 Dr. Evans received a Bachelor of Arts in Mass Communications at Northwestern. She finished her Master of Arts in Communication at Wichita State University and her Doctorate in Education at Oklahoma State University. Evans is the thirteenth president since NOC was founded in 1901 and the first female NOC president. Dr. Evans has been serving as president at Northern Oklahoma College since June 1, 2011. 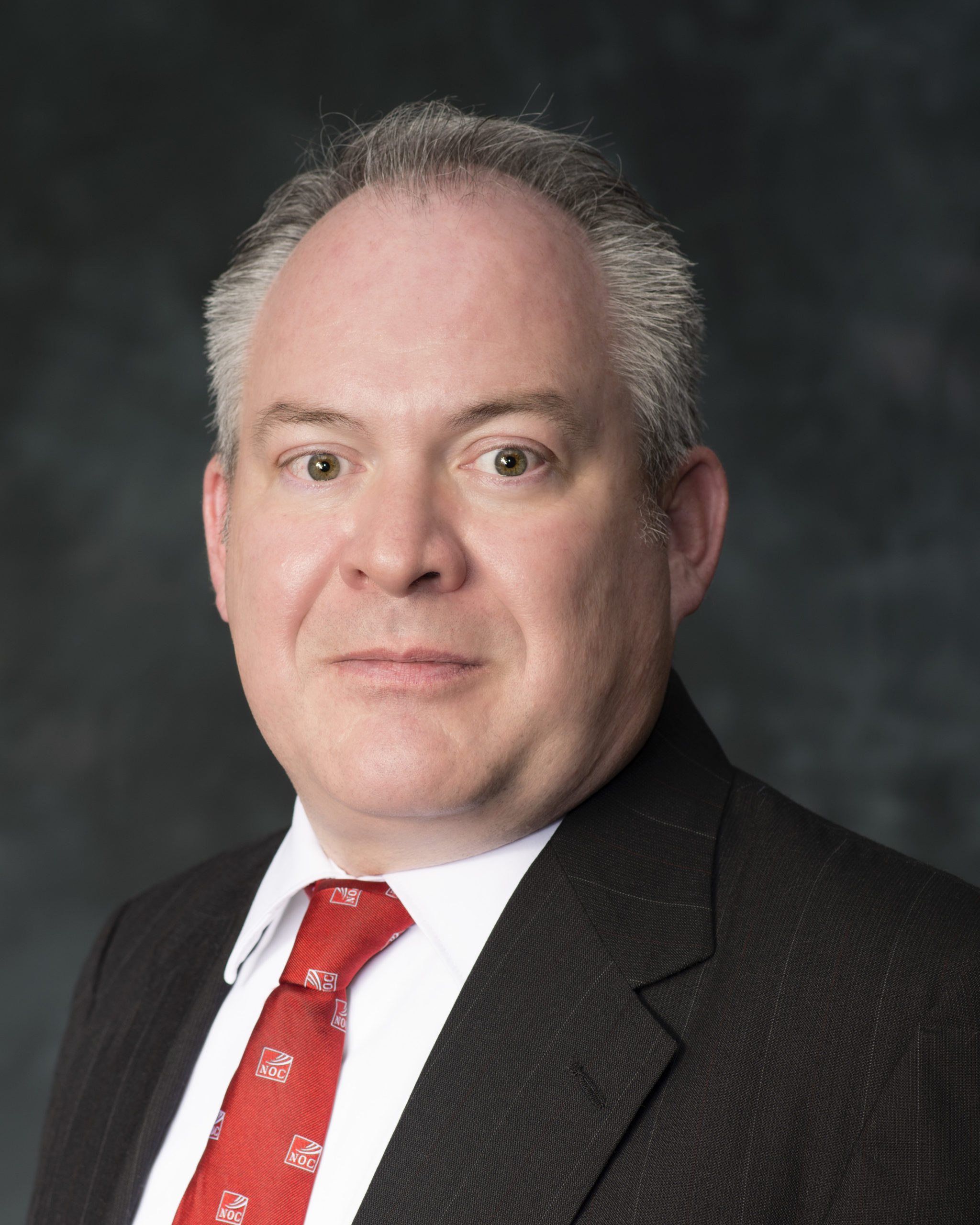 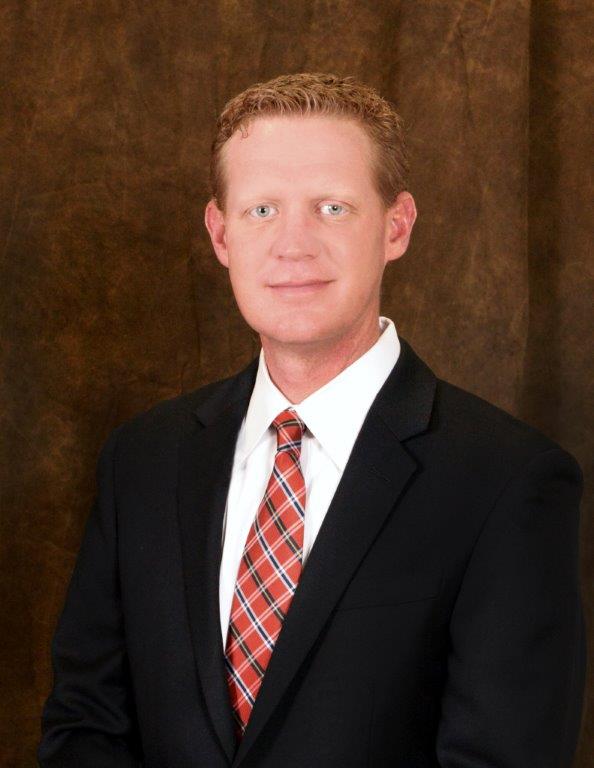 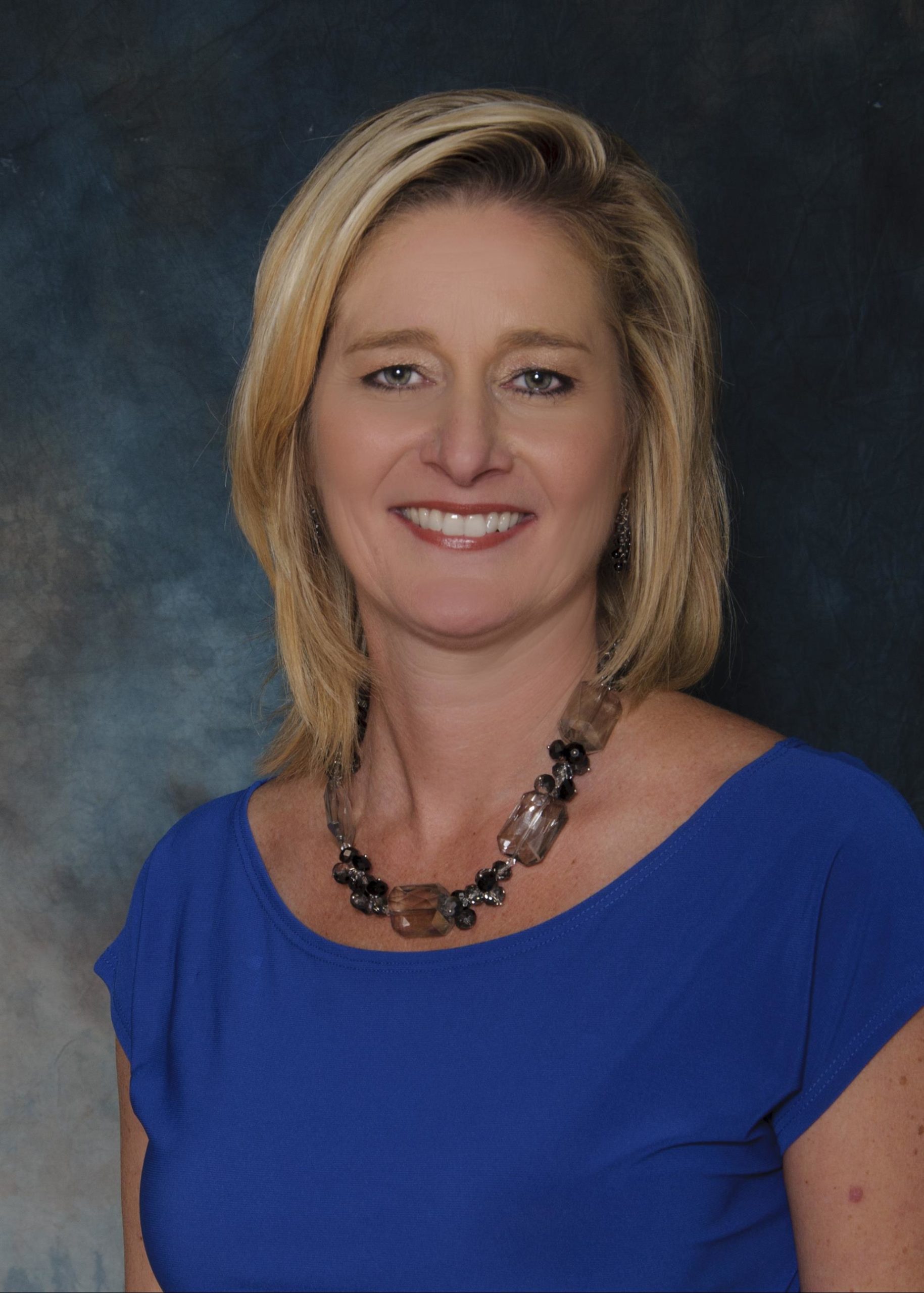 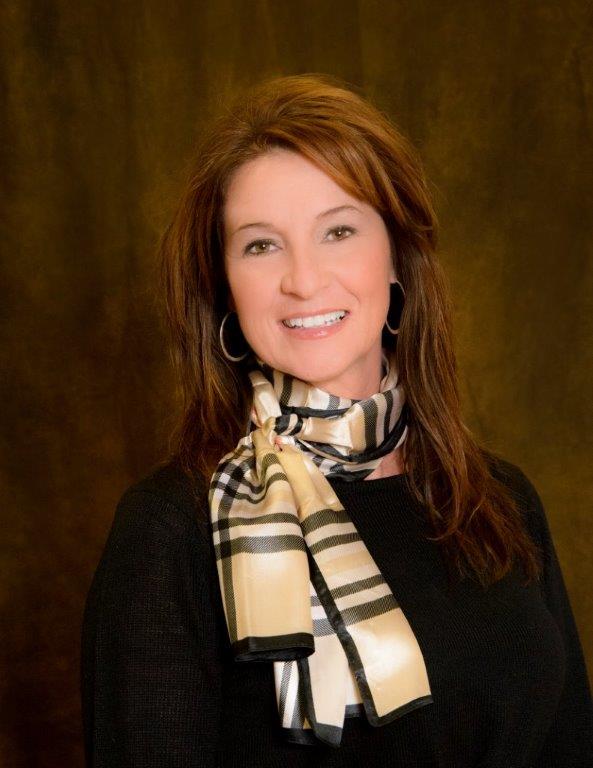 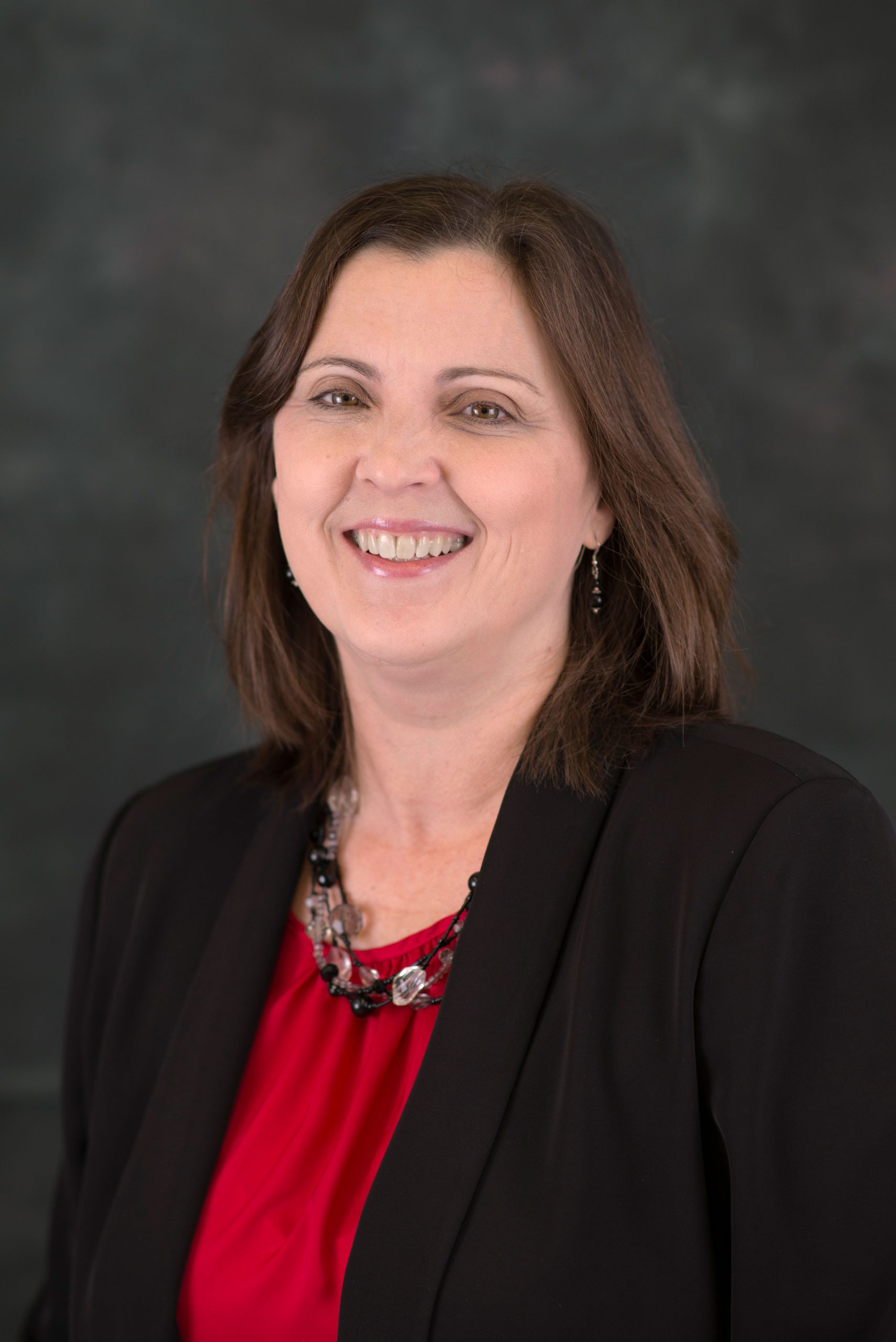 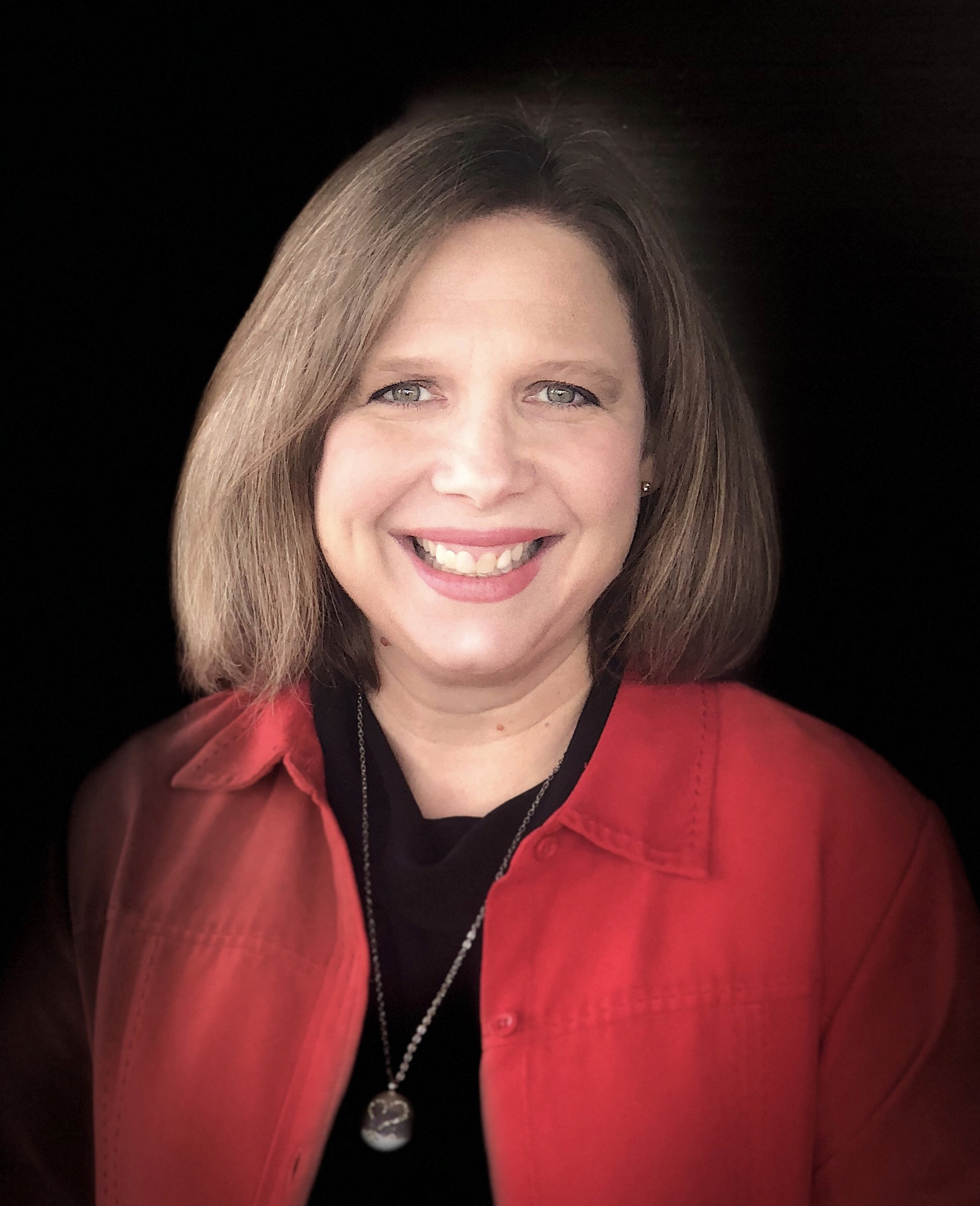